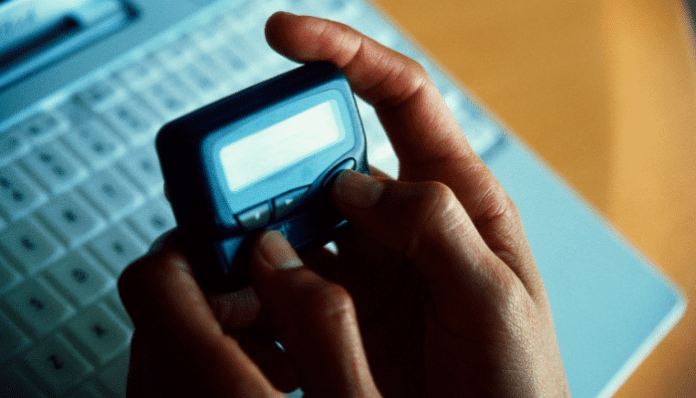 Cassettes, VHS tapes, corded phones, and pagers – all relics that went to their final graves in the ‘90s, right? Right … except your doctor may still be using a pager.

Finding out that a present-day medical professional is using a pager my feel a little like discovering that your physician is treating patients with leeches. However, in the world of healthcare, pagers do indeed continue to be utilized by many clinicians to this day. In fact, 49% of patient-care related communications are received by pagers.

The reason that pagers continue being used in healthcare is because they possess a level of coverage and reliability that rival devices do not.

We’ve all been in that situation where you’re in a dead spot, maneuvering your cell phone every which way in the hopes of grabbing a signal. But seeing doctors and nurses in an ER doing that certainly wouldn’t inspire much confidence in patients – and it would be a waste of their precious time.

Despite continued advances in smartphone technology, pager signals travel farther than cellular or WiFi. They reach areas that simply don’t have cellular or WiFi reception and penetrate shielded places like basements and radiology suites. What’s more, they aren’t susceptible to network overloads, which could be catastrophic during a widespread emergency situation.

Reliable, but not convenient

Having to use a technology that is almost as out-of-date as the rotary phone may seem slightly silly, but the real problem with the ongoing need for pagers is that it saddles healthcare workers with an extra device to carry around in an age when most people already have smartphones.

In addition to that inconvenience, pagers are also problematic because:

A surgeon at a major Boston-area hospital needed to reach the radiology technologist who had performed an X-ray on one of his patients post-surgery. The surgeon wanted the images uploaded to another EHR system, but it was after hours and he didn’t have access to a directory from home. He called the nurse, who transferred him to the radiologist tech office – but no one was answering the phone. The surgeon called back the nurse, who gave him the technologist’s pager number. He dialed the number, but there were no instructions on how to leave a message on the pager, so he wasn’t even sure if his page went through.

Getting desperate at this point, the surgeon called the nurse again and asked her to send a page on his behalf. He gave her his number and assumed she would be able to do what he requested, but there was still no way to confirm the message went through. Finally, he got a call back – following an aggravating process that had taken 35 minutes.

There doesn’t currently seem to be a way to match the utility of the pager network, so the paging system may be here to stay for the foreseeable future, despite its annoyances. However, sometimes the trick is to keep the technology, but ditch the form factor.

Transforming the system won’t mean getting rid of paging completely, but instead focus on allowing doctors to receive pager messages in a different way.  Rather than using the bulky pager device as we know it, messages could be delivered—utilizing the current highly accessible pager network—directly to a medical professional’s smartphone.

This strategy marries the ease-of-use and convenience of communicating with one’s smartphone, with the advantages of a wide-reaching pager network – and might finally help get hospitals fully into the 21st century once and for all.

Fred Lizza is CEO of Statum Systems, a developer of advanced mobile collaboration platforms geared to caregivers. He was previously CEO of StrategicClaim, an insurance claims platform, and Freestyle Solutions, an e-commerce leader. Fred earned his MBA from Harvard University. Contact him at flizza@statumsystems.com; Linkedin. 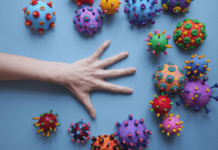 Sticking it to COVID 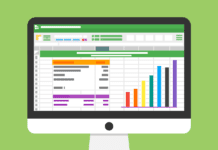 Presenting Your Data in a Professional Way 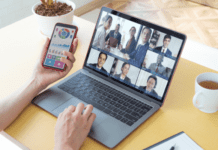 Community Vitality: The Importance of Access to High-Quality Healthcare and K-12...

The Patient Will Pay You Now: How Medical Practices Can Improve...

Take Control of Your Third-Party Risk

Regulators are Cracking Down on Provider Data Blocking Practices. Here’s What...